In many cases, the shaped pre-formed woven fabric is made in one location, and needs to transported to another location where it is used for the formation of the composite component.

The object of the present invention provides a system for handling and transporting complex shaped pre-formed fabrics and not exclusively for the formation of a generally conical shape.

By having such a support, the pre-formed shape of the woven fabric layer is maintained during handling, storage and transportation. 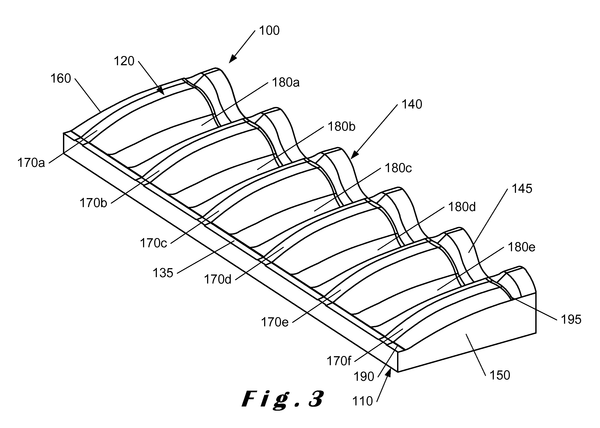