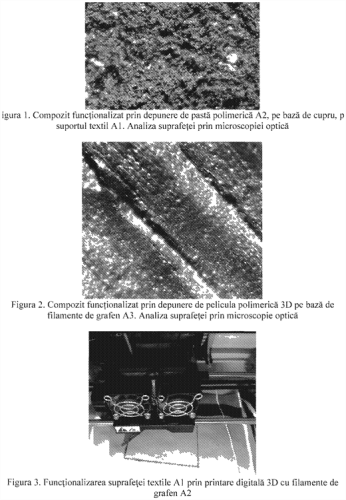 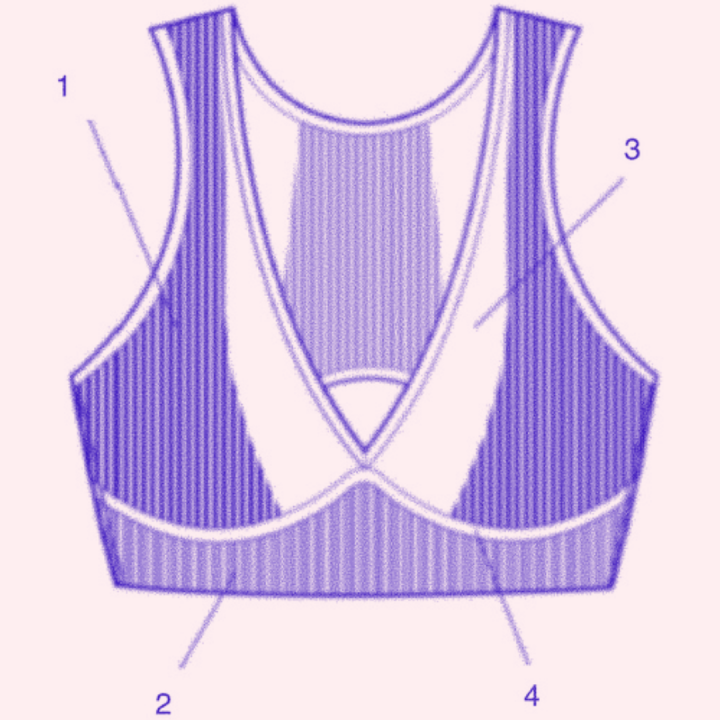 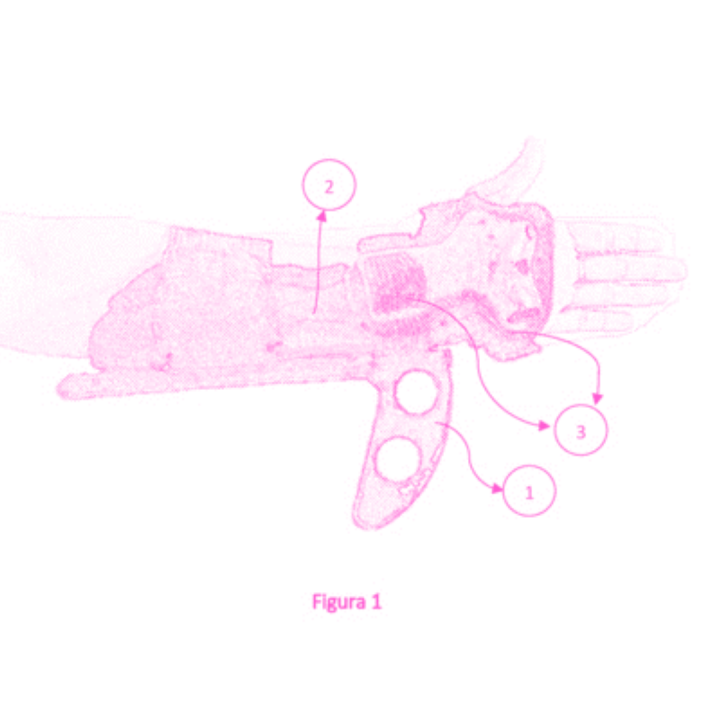 The present technology, which pertains to the technical field of urban personal defence equipment, is tactical personal protective riot equipment that has pressure claws (1) on the outside that are fastened to a fabric portion (2) attached to the forearm and hands of the wearer to block blows and objects during conflicts. Also known as a "stun block", the equipment was developed to help protect security agents in urban confrontations, especially in riots and protests where there are crowds of people, obviating the need to use batons, tonfas, bladed weapons or other items that could be lethal in combat. 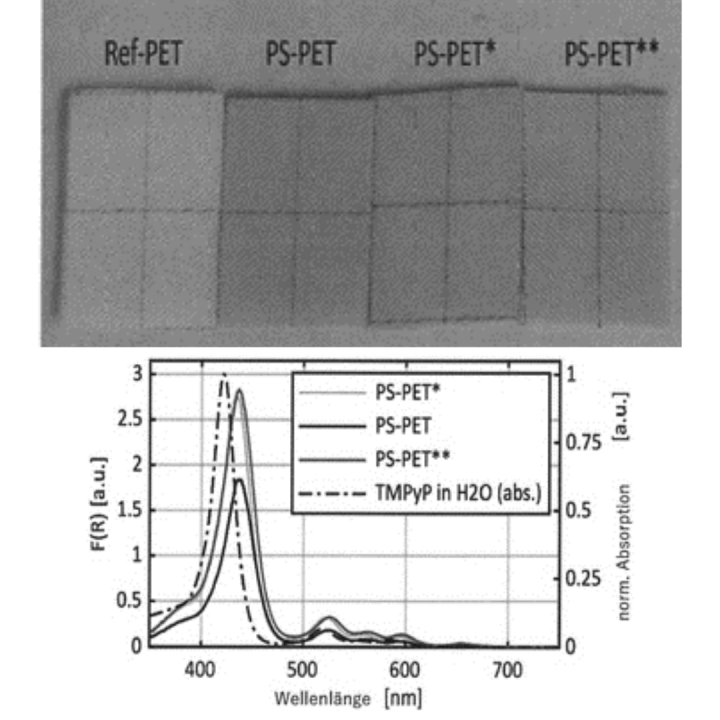 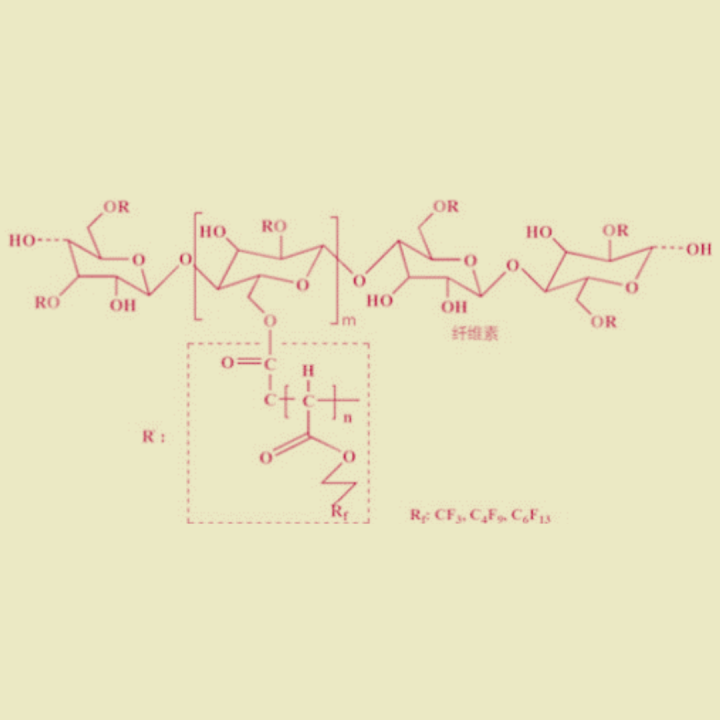 Disclosed are a water-repellent fabric and a preparation method therefor. A short carbon chain fluoroalkyl alcohol with different fluorine atom numbers used as a starter is firstly treated with an acylation reagent to generate a short carbon chain fluoroalkyl bromoacetate, and is then synthesized with N,N'-bis(p-toluenesulfonyl)hydrazine to form a short carbon chain fluoroalkyl diazoacetate monomer; a fabric is respectively treated with an acylation reagent and N,N'-dimethylbenzenesulfonyl hydrazide in sequence to prepare a diazotized fabric having grafting sites on the surface thereof; and finally, a fluorine-containing polymer having a single carbon repeating unit is grafted to the surface of the fabric via a covalent bond by means of carbene polymerization, and thus a hydrophobic modified fabric is prepared. The entire reaction is carried out at a low temperature/room temperature, the operation is simple, and the process is environmentally friendly. Based on the single-carbon repetition and tridimensional regularity characteristics of a carbene polymer, under different conditions, fluorine-containing polymer roughening structures with different geometrical morphologies and sizes are constructed on the surface of the fabric in one step by self-assembly driven by carbene polymer crystallization induced on the surface of fibers, and uniform morphology and a controllable size are achieved to a certain degree. 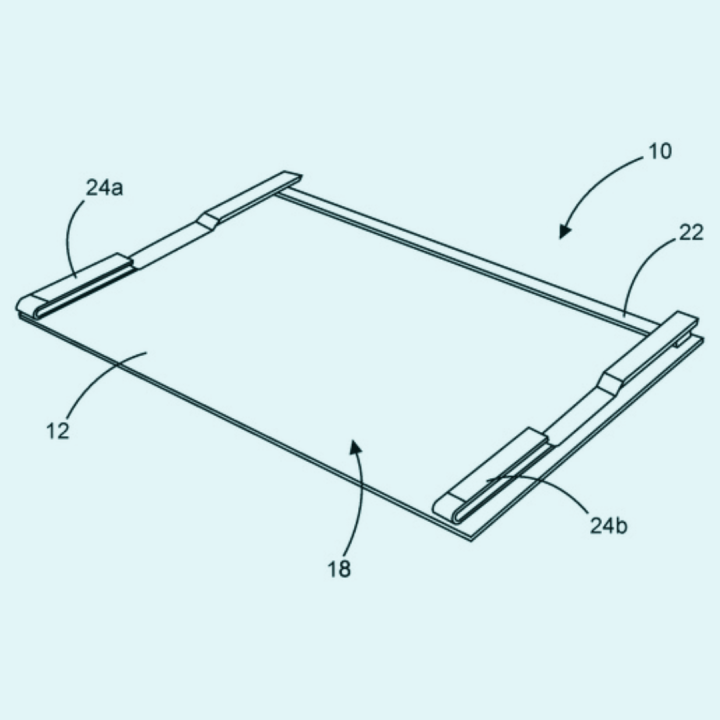 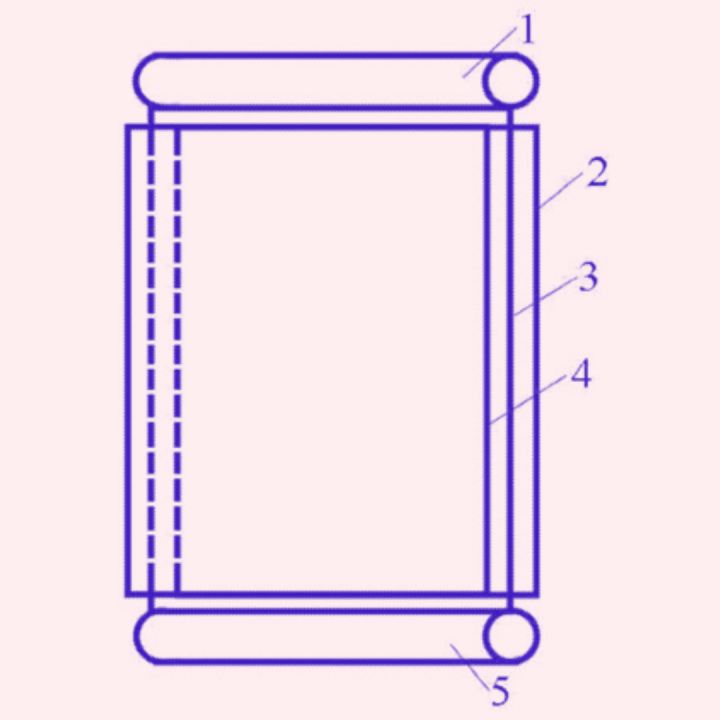 Removable self-adhesive fabric characterized by it is obtained by: a) a first step (1) of choice of a cotton, polyester, acetate, rayon or material with equivalent characteristics, and/or its possible combinations; b) a second stage (2) of choice of decorative motif and subsequent computer treatment of adequacy of said image to large-scale or high definition format; c) a third stage (3) of large-format digital printing, with inks that use scattered dyes, pigments or reagents; d) a fourth step (4) of introduction of the product printed in an oven, at a temperature of the order between 15-200ºC for an estimated time between 1 and 3 minutes; e) a fifth stage (5) of washing the fabric eliminating excess ink, and subsequently, immersion in a fireproof product to prevent fire from falling, returning to be subsequently introduced into the oven, for drying; f) a sixth step (6) of support and body to the obtained fabric, through the work of an entertainment, where, by means of a "foulard", is submerged in removable adhesive and subsequently, it is squeezed to get the Excess adhesive, at the output of the "Foulard" the interlodel is already impregnated with adhesive by the two parts, and finally protecting itself by a protective role waxed by the two parts, thereby removing the list it ready to adhere to any surface or material; g) and finally, a seventh stage (7) where the fabric is placed a special laying table for this process, with built-in cutting blades, and where one of the protective papers of the interlining is removed, uniting the fabric on the part the reverse with the interlodel; and by a pressure roller, the two fabrics and the second protective paper are plated, leaving the coves joined perfectly in a uniform way; And where later, cuts are made, if necessary, between 70 and 80 centimeters for three meters.