Centexbel has founded a Patent-cell in collaboration with the Department of Intellectual Property of the Federal Public Service Economy, SMEs, Self-employed and Energy to arouse the industry's interest in patents as a protection instrument, and in order to optimize the information on patents.

The services of the Centexbel Patent Cell are mainly focused on

The Centexbel Patent Cell supports SMEs in the textile sector in all their patent related questions and makes IPR more accessible and engaging.

Financial support for IPR and patents

Intellectual property rights, and more in particular patents, are quite expensive. Before casting them off as not being worth the investment, have a look at the many financial measurements provided by the authorities that will turn your patent into profit. Both federal and regional measurements support SMEs and large companies in taking and maintaining intellectual property rights. 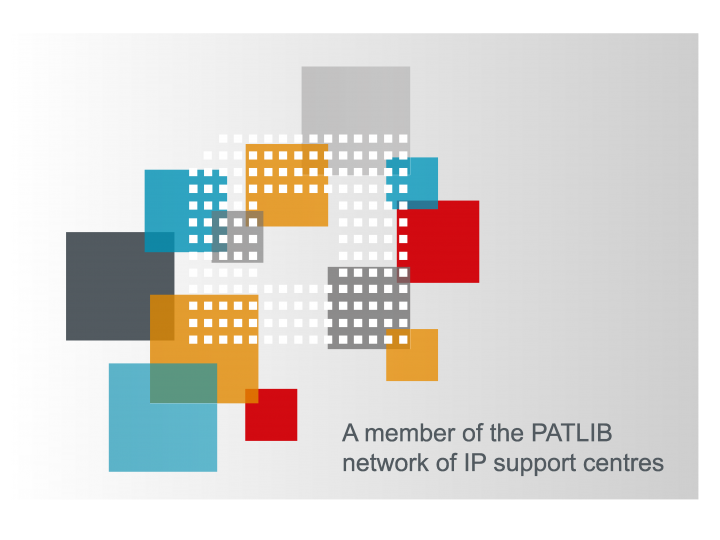 Being a  Patent Information centre (PATLIB)  - recognized by the European Patent Office (EPO) - we have privileged access to non-public data, very specialized, and up-date EPO training programmes enabling us to perform a more refined research of online search possibilities offered by EPO.

Striking innovations in times of crises

A patent has a national territoriality, i.e. a patent is only valid in the country in which it is granted. Therefore one needs to file a patent application in each country in which one desires to protect one's invention. There are also simpler procedures by which one obtains a patent in several countries by means of one single application. The best-known examples of this are the European patent (valid for a maximum of 20 countries) and the international patent (for more than a hundred countries).

In general, a patent has a maximum validity of twenty years. Once a patent has been obtained, the patentee may pay a yearly tax to keep his privileges. 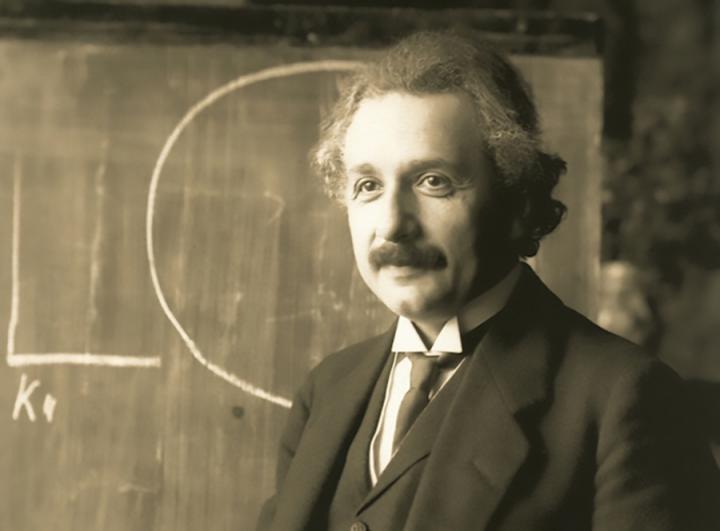 At the beginning of his career, Einstein thought that Newtonian mechanics was no longer enough to reconcile the laws of classical mechanics with the laws of the electromagnetic field. This led him to develop his special theory of relativity during his time at the Swiss Patent Office in Bern (1902–1909), Switzerland.