A general issue with coating fabric substrates, in particular substrates based on synthetic, polymeric fibers, is the low adhesion of functional coatings such as hydrophobic coatings on these fibers. Pre-treatments or surface activation processes, by wet chemistry or plasma techniques have been described. While in many ways effective, these treatments may structurally weaken the textile fibers or in the case of plasma treatments, lead to the melting or burning of the fibers. Furthermore, adhesion of carbon-based coatings, in particular when they contain significant amounts of sp3 hybridized carbon, is particularly challenging.

How did AGC Glass Europe solve the problem?

Additional objectives of the present invention are

The invention relates to a production process of hydrophobic carbon-based coating on fabric substrates comprising the stages consisting in:

In certain embodiments of the present invention 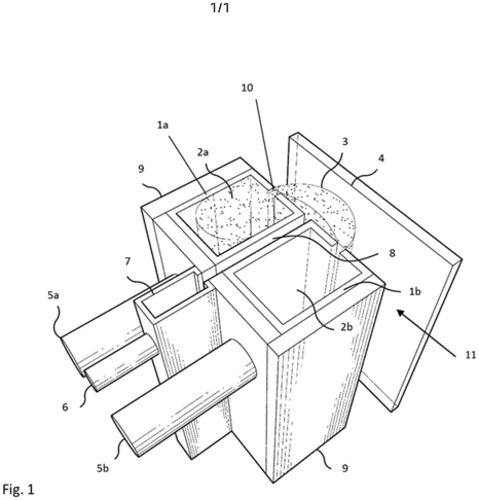 FIG. 1 shows a plasma source, of hollow cathode type for use in the present invention which contains one pair of electrodes